Things to Do in Atlanta

Atlanta Attractions : Our next destination was Atlanta, the Capital city of Georgia State. It is also the most populous city in Georgia, and the 33rd largest city in the United States. A large number of foreign visitors are attracted to this wonderful city. 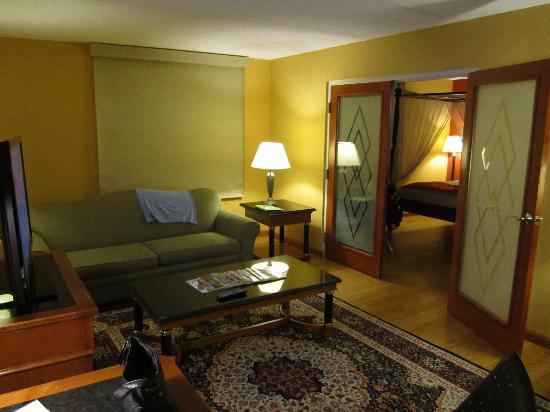 This photo of Wingate by Wyndham Atlanta/Buckhead is courtesy of TripAdvisor.

Some of the Popular Attractions of Atlanta

Disclaimer – We have included a few handy little affiliate links in case any of our readers want to book accommodations. We receive a small commission for any sales made, without any additional cost to you, our dear reader.

Save up to 30% on hotels for a romantic getaway!!